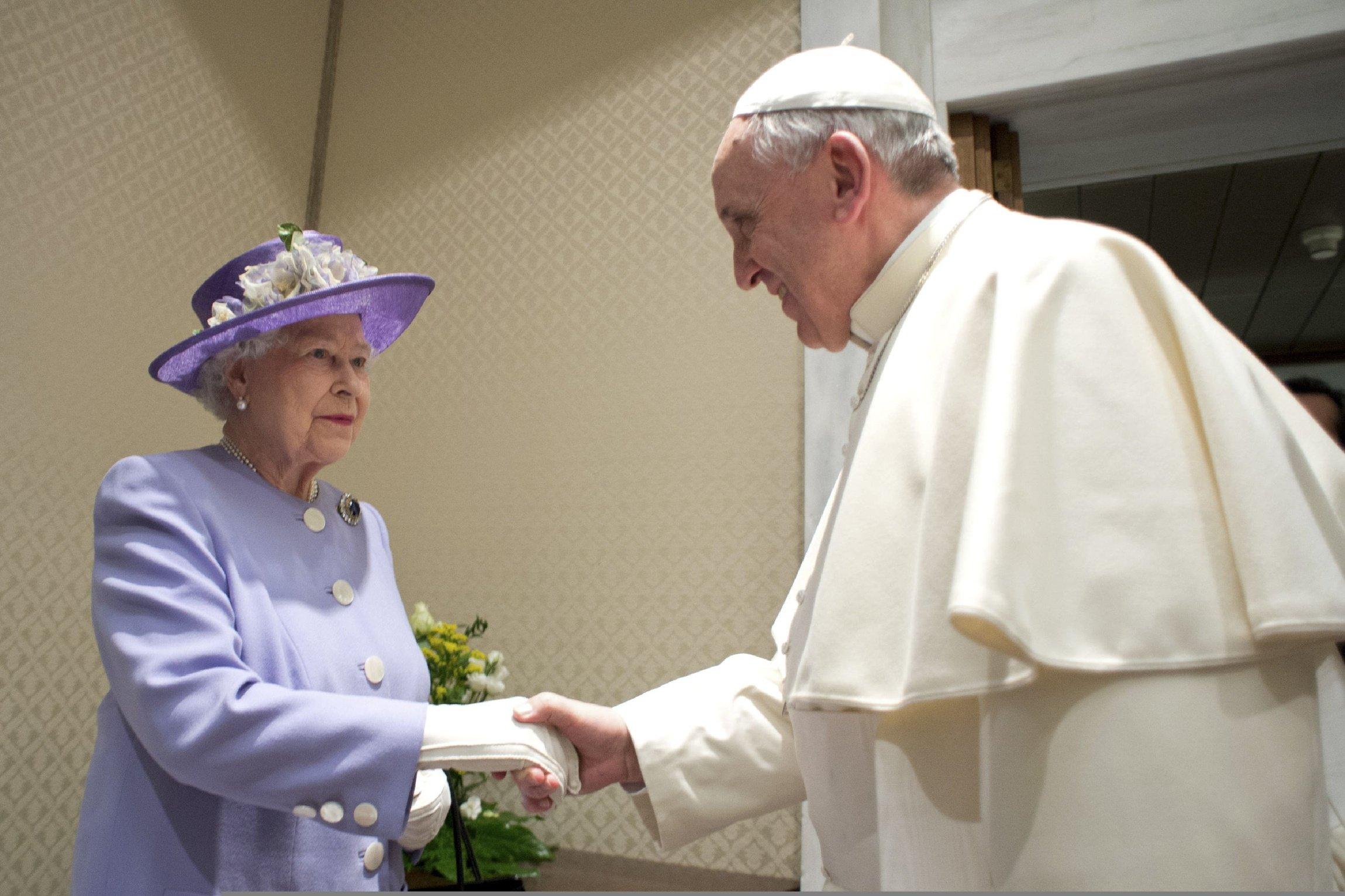 Why Queen Elizabeth II is a “missionary” for Christianity

The Queen’s faith has been a ‘constant’ feature of her reign and since 2000 she has spoken about it more and more, making her something of a ‘missionary’ for Christianity, the former editor of The tabletsaid Catherine Pepinster.

Speaking on a special Tablet webinar on the eve of Her Majesty’s Platinum Jubilee celebration on her new book, Defenders of the Faith: The British Monarchy, Religion and the Next CoronationPepinster said it was when she was researching a previous book, The Keys and the Kingdom: The British and the Papacy from John Paul II to Francisshe realized how important Elizabeth II was in terms of religion in Britain.

Her new book examines the Queen’s personal faith as well as her public role as Supreme Governor of the Church of England, with a particular focus on the coronation and the future of the monarchy.

Recalling how Prince Charles in 1994 said in an interview that he would like to be known as a defender of the faith, Catherine Pepinster said: ‘There were headlines all over what Charles was saying, but his mother had quietly defending other religions and had shown great interest and tolerance towards them.

“Even in 1952, when she gave her first Christmas message of her reign, between her accession in February 1952 and her coronation in June 1953, on that Christmas broadcast she asked people to pray for her as she was preparing for her coronation. And she asked people of different faiths to pray for her. We can therefore say that she was quite progressive and advanced in her thinking.

She suspected that the Queen’s appreciation for the diversity of religions stemmed from her role in the Commonwealth.

Catherine Pepinster has also suggested that one of the most significant moments of Queen Elizabeth’s reign came in 2012, when the country marked its Diamond Jubilee. The Queen gave a speech at Lambeth Palace that year in which she said Anglicanism has a duty to protect the free practice of all other religions in this country. She said the Queen was “effectively rethinking” the role of the Church of England for the 21st century.

She described the Queen’s personal faith as “a fairly simple Christian faith” which had been influenced by her parents, grandfather and others like the Archbishop of Canterbury, Dr Geoffrey Fisher, whose prayer book to assist the queen in her spiritual preparation for her coronation was one of the monarch’s most prized possessions.

Speaking about the relationship between the British monarchy and the Catholic Church, the former Tablet editor recalled a Vatican official describing the Queen as “the last Christian monarch”.

Today there is “a friendship” between the Catholic Church and the Monarchy and between the Papacy and the Queen, which, given all the historical tensions since Henry VIII parted ways with Rome for the first time, she said, was “quite remarkable”. Most of this change and warmth had come during the Queen’s reign.

Asked if she thought there was still any residual anti-Catholic prejudice in the British establishment, Pepinster said that “given the levels to which Catholics have risen in public life, much of these prejudices has disappeared”. However, she noted that the monarch cannot be Catholic. “I don’t know if that will change. If that changed, it might all have to be unraveled about the relationship between the monarch and the Church of England.

On the question of the relationship between the monarchy and the Church of England and a possible dissolution, the author and commentator said that some people wanted to see reform, namely that Britain become a republic and a dissolution.

“I don’t feel like there’s such a huge appetite for republicanism in this country that it’s going to happen very soon. But the Church of England is somewhat different because even within the Church of England there are people who call for dissolution. I think republicanism is highly unlikely, but dismantling is more likely, although I’m not convinced it’s coming around the corner soon either.

At the end of Catherine Pepinster’s book, she suggests that the watchword of Prince Charles’ reign would be “stewardship”, which is a biblical idea.

She said the final chapter of her book was titled ‘Twilight’ because, she added, ‘I think we’re now in twilight with this queen – she’s 96.’

She warned that the transition to a new monarch would be “a pretty tough psychological blow for people”.

Asked what a future coronation ceremony might look like, Catherine Pepinster said the very sacred nature of it might surprise people. At the heart of the ceremony was a “deeply sacramental” anointing that always included the monarch receiving Holy Communion.

However, she suggested that the tenor of the ceremony would change as it would be about a very different person. “Elizabeth II was crowned when she was in her twenties. This young lady goes to the coronation dressed in these extraordinary robes. But when she is anointed, those robes are taken off and there she is in a simple white bend. It looks very sacrificial, and his youth plays in. I don’t think he’ll have quite the same feeling when it comes to an older man.

She also suggested the upcoming coronation will be ‘a testing time’ for the Church of England as it will be ‘very exposed’ and it would ‘inevitably lead to conversations about whether this is the established church and what role does she play” in view of its declining attendance.

“Another thing that will be very interesting with this next coronation is that it comes when the UK is not as united as it once was. And so you will have the Church of England crowning this monarch of the UK And I think there might well be a debate about that.

Vandalism at the Catholic cathedral: Seychelles shocked by the destruction of statues and crosses